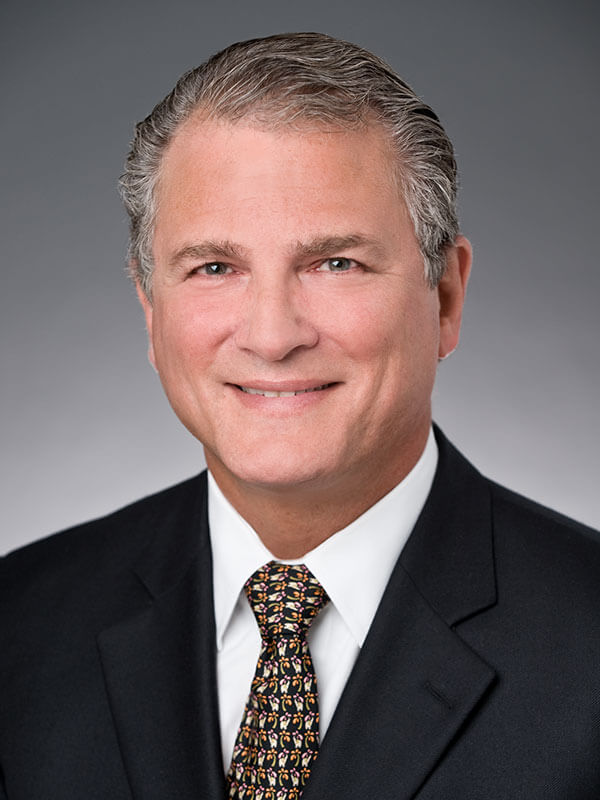 Dr. Alan A. Winter, DDS, FACD was born and raised in New Jersey. He is a diplomate of the American Board of Periodontology and a Fellow in the American College of Dentistry. He received his dental degree from New York University College of Dentistry in 1973, where he received an NIH grant to study dental education. Dr. Winter completed his general dental residency at Bronx Municipal Hospital Center of Albert Einstein Medical School and received his periodontal certificate from Columbia University School of Dental Medicine (1976) where he was an Associate Professor in periodontics for twelve years. Dr. Winter received the Columbia Periodontal Alumni Association’s Distinguished Alumni Award in 2008. He received his BA from Rutgers College in New Brunswick, NJ where he graduated with distinction majoring in history.

Dr. Winter has practiced Periodontics since 1976. He is the founder and president of Central Park Periodontics, P.C., which is a dental practice limited to Periodontics, dental implants, and Laser (LANAP™) gum surgery. Dr. Winter is a scientific advisor to StemSave™, a company dedicated to harvesting stem cells from teeth, and he is the co-founder and past president of i-dontics, LLC, the oldest dental teleradiology practice in the Northeast, which was recently acquired by ConeScan. As a result of his long-standing experiences in dental CT scans, Dr. Winter is a leading expert on dental 3D cone beam imaging.

Dr. Winter is an advisor to the Journal of Implant and Advanced Clinical Dentistry. He is a member of the national honorary society, OKU, the dental consultant for the national publication, the Bottom Line, a past-president of both the Northeast Periodontal Society and the Columbia Periodontal Alumni, and is a former Assistant Professor of Clinical Dentistry in the Periodontology and Implantology department at NYU College of Dentistry. Author of more than twenty scientific articles, he founded a successful journal – Periodontal Case Reports – in 1979, which won the Golden Pen Award for excellence, given by the American Academy of Dental Editors in 1980. Dr. Winter is a member of numerous dental societies and organizations and is a certified forensic dentist, having been trained at the Armed Forces Institute of Pathology at Bethesda, MD. Dr. Winter lectures extensively both nationally and internationally on implant surgery 3D imaging, and periodontal laser gum surgery.

Even with his busy schedule, Dr. Winter finds time to take long bike rides in the Somerset Hills of New Jersey, where he lives in a century old cottage. Dr. Winter is a published novelist, with completed manuscripts presently in the hands of his literary agent (www.alanwinter.com). Dr. Winter’s travels have taken him from the jungles of the Amazon in Peru to white water rafting in Chile to the Great Wall of China, and scores of countries in between.

Dr. Winter is also a novelist, for more information click the link below.

A. Winter Novels
Back to Meet Our Team
HOME